Home Archives Profile Subscribe
Progress
How many puppies do you see?

The mama dogs have decided to pitch in and help each other. 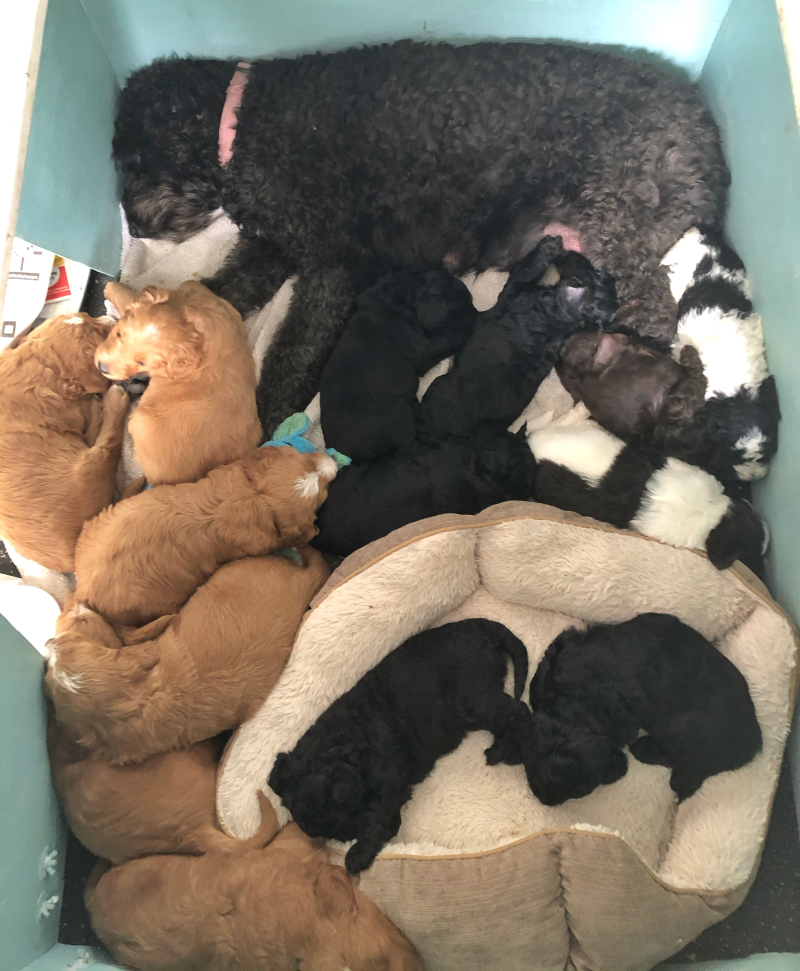 With that many babies running around, it seems like a good idea. The only issue is that the Sugar Babies are a week younger and seem to be smaller pups over all.

Honey is starting to wean her Butterballs, so feeds them less often.  I need to be sure that the itty bitty ones get plenty of milk before Sugar is drained by the big guys. 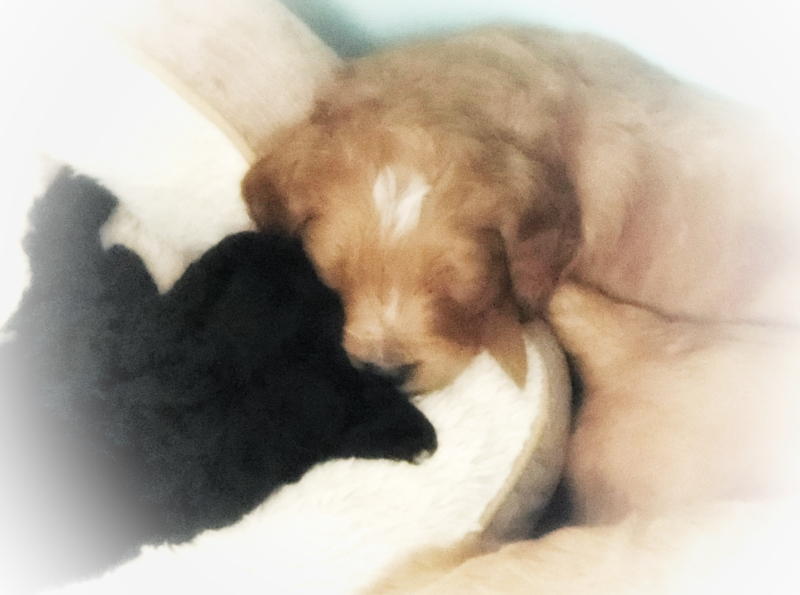 Also the older ones play a little rougher and since they weigh more, the teensie ones get overwhelmed.  Although, they are becoming wrestlers too and pretty much hold their own. 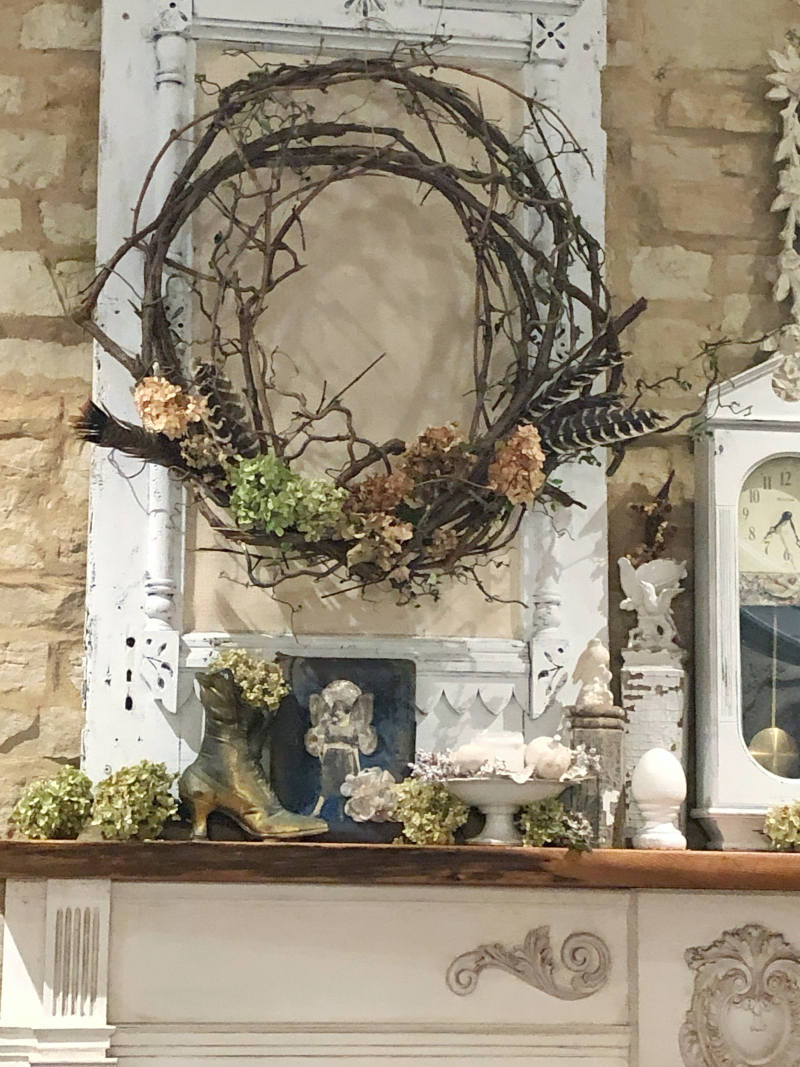 So far, it has been a lovely fall, and the pups have been outside a bit. Not as much as I’d like. Summer puppies sure are easier to care for.
But we have a system for cleaning them up, and they are getting used to being in crates and watching me as I spray out their areas.  I have even had a chance, although not much of a one, to do some crafting.  I gathered the vines and dried flowers to make this wreath.

But 16 babies in chilly weather takes up most of my time.  I won’t know what to do with myself when they are gone!

Do you have any male Goldendoodle??